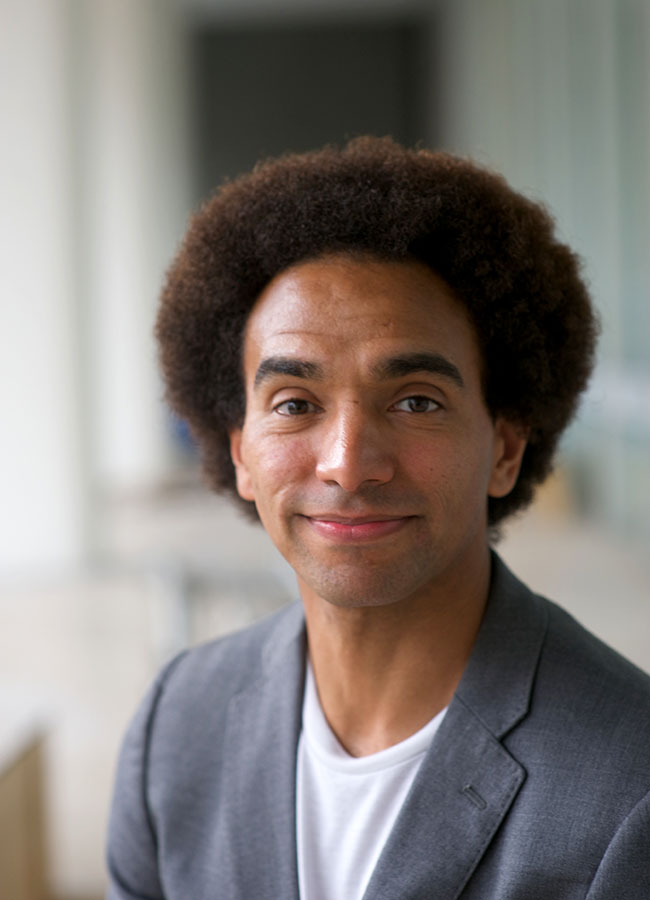 I grew up in the last village in London, in Roehampton during the 1980’s and grew up in a tower block with my mum and little sister. I don’t recall wanting to be a writer when I was little – to be honest I don’t think it ever occurred to me that I could be a writer. Writers were special people who existed elsewhere in other far off places – they didn’t exist in Roehampton. But I do remember sitting with a copy of Fungus The Bogey Man by Raymond Briggs and copying the pictures and writing out my own story with large loopy letters so I guess the love of writing was there despite not being able to really read or write properly until I was seven years of age.

My earliest memory of writing a poem is from when I was in secondary school in year eight. There was a poetry competition. I wrote a poem about the life of a performing bear, chained and made to dance. I no longer have the poem but I do know that it had the best title I’ve ever dreamt up, it was titled “Unbearable” alas the judges were not that impressed and I did not win but still I wrote. I wrote poems about how I was feeling, poems about life at school, angry poems, sad poems, funny poems and sometimes I’d nervously share those poems in my drama class.

At university I studied archaeology (the study of the physical past) basically I dug up bones in Peru for a couple of years which was lots of fun but still I wrote poems and started directing and writing plays.

After university I worked everywhere and did everything – I was a gym instructor, a salesman, a film extra (see if you can spot me in Agent Cody Banks 2 – I’m in a suit in a queue and bald) and even had a spell as a transport planner but still I wrote.

One day I discovered a performance poetry course at Battersea Arts Centre being run by Performance Poetry Organisation Apples and Snakes. I wrote poems and shared them on stage, some of the poems made people laugh and I was asked to share my poems in schools. Many years passed running creative writing workshops in schools writing plays for theatres including Oily Cart, The Unicorn Theatre, Polka, Soho Theatre, Theatre Centre, and The Lyric Theatre Hammersmith. slowly I began to dream about being a published writer. I spent many more years performing my poems wherever I could and even managed to have some poems published in some anthologies by Macmillan books. Then in 2012 I met Janetta Otter-Barry at the London Book Fair and showed her some of my poems. She agreed to publish them and my very first poetry collection Werewolf Club Rules was published in 2014 and I’ve been steadily writing and performing ever since.