Halifax Central Library is an architectural wonder. The current site opened in 2017 (there have been four central libraries in Halifax since 1881) and is a mix of modern and old as a huge modern, light brick rectangle intersects with the remains of Square Congregational Church, a church built on the site 112 years ago.

The fusion of modern and old works incredibly well and as library staff Roberta Crossley, David Duffy, Alison Roberts and Bobsie Robinson showed me around the building I was struck by wow moment after wow moment from the array of visual delights: giant books that you must pass under to enter the children’s library, the incredible Rose Window on the stairwell (a remnant from the Square Congregational Church), the fantastic views upstairs across Beacon Hill (where during the 1700s murderers were left to rot as a warning to others and hot air balloons took off into the skies), the upward view of the Square Congregational Church’s still standing spire that needles at the sky.

There is a wonderful display of textiles at the museum’s entrance created by a group known as the Piecemakers, a collective who were tasked with creating several pieces of textile art themed around the history of Halifax and some of its more famous inhabitants, led by artist Annie Lancaster. Little did I know that Halifax has such a strong textile history with it once being home to the largest carpet factory in the world! And just behind the library is The Piece Hall an impressive building that must have been a sight in the late 1770s when it opened and was filled with handloom weavers selling their wares from the tiny outlets that ring two balcony levels around a central square. There is much to see here and I could have easily spent many days learning more about the history of Halifax and talking with the local Haligonians (new word learnt for me! Means people from Halifax!) But I had to get on I was only in the area for two days and had four libraries to join.

A huge thank you to Roberta Crossley, David Duffy, Alison Roberts and Bobsie Robinson for showing me around, until next time…. 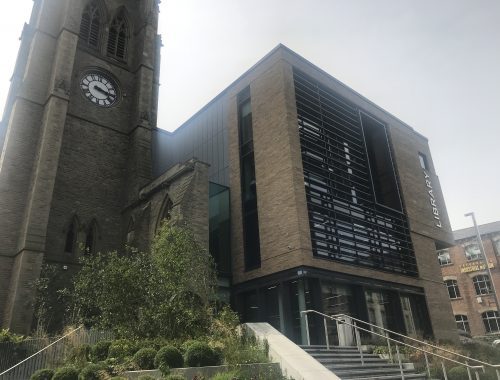 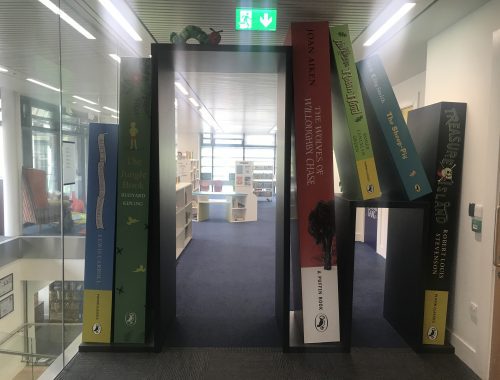 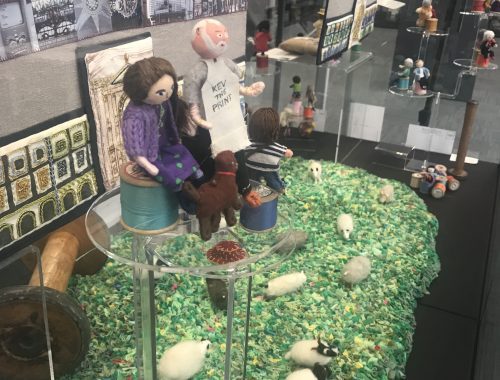 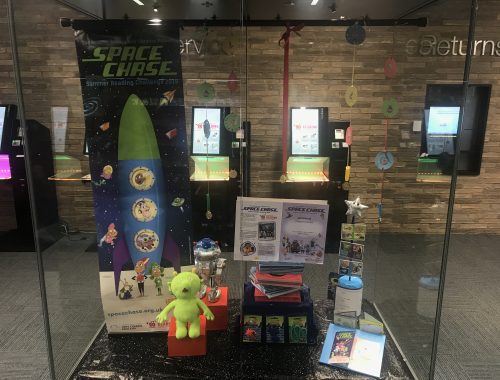 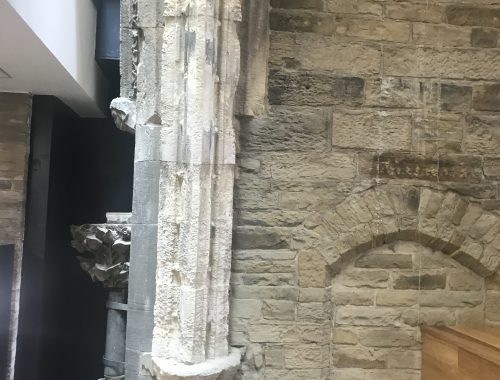 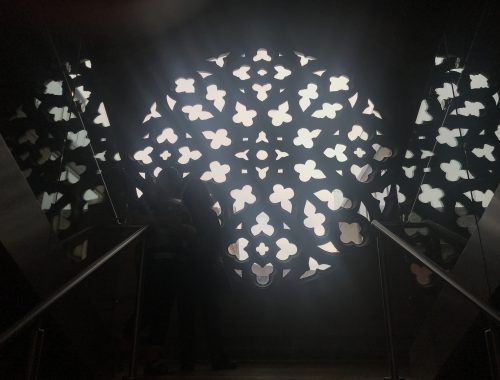 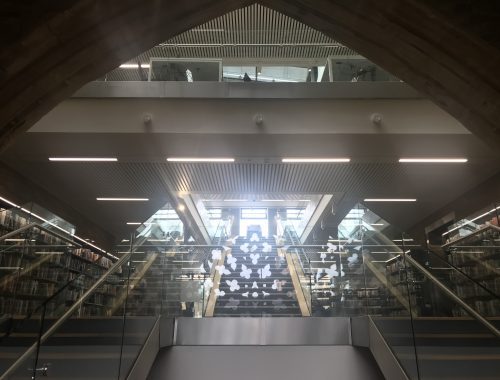 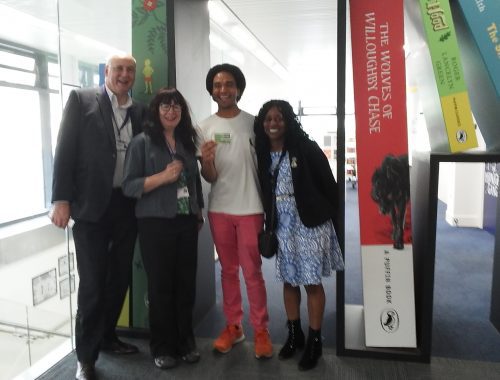 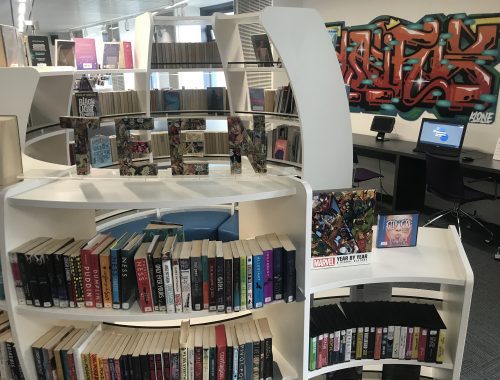 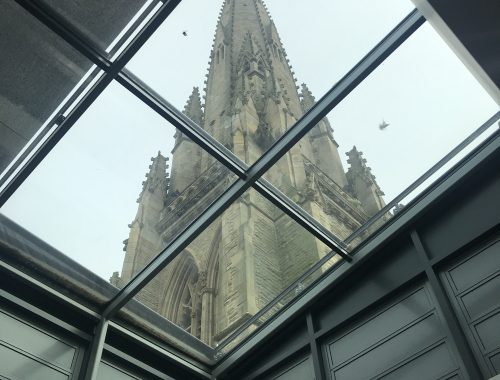 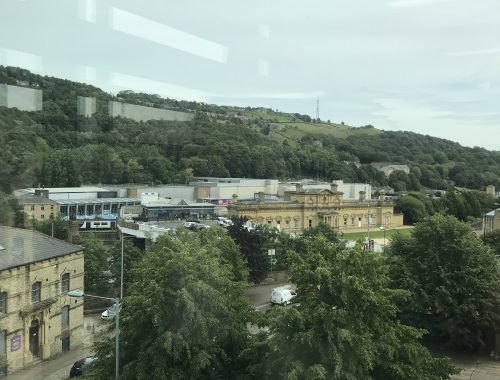 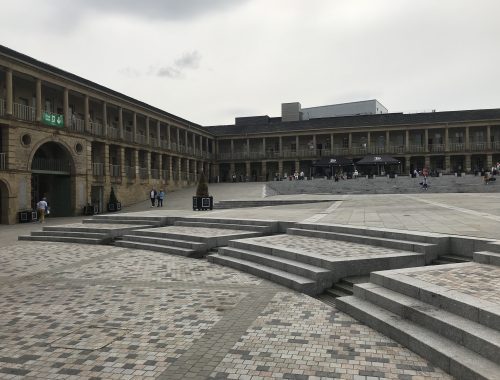 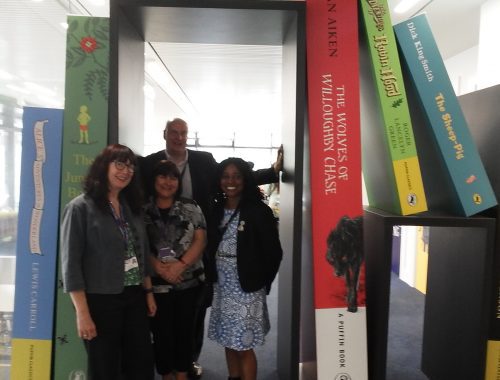