Finding your Community – Taking part in the Assitej 2014 World Conference of Theatre for Young Audiences in Warsaw, Poland

09 Jun Finding your Community – Taking part in the Assitej 2014 World Conference of Theatre for Young Audiences in Warsaw, Poland 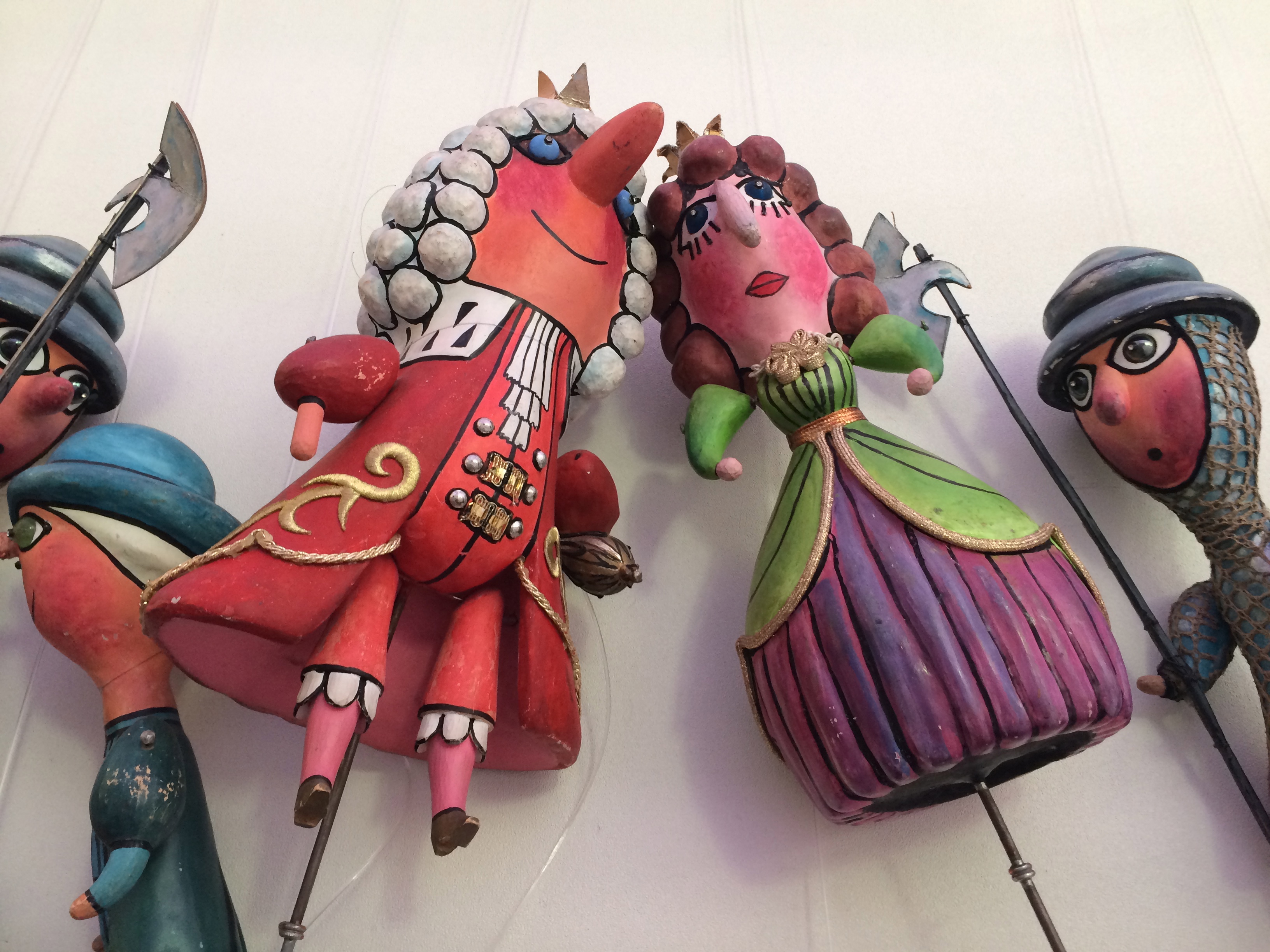 Working in theatre as a solo artist/Performance poet/playwright can be a lonely job. Since beginning this journey with Talawa back in 2003 as an AD I have assumed many roles at many theatres:  Theatre Centre (Acting ASM),  Oily Cart (Poet/playwright), The Lyric Hammersmith (Lights/sound, ASM, playwright) Polka (playwright) The Unicorn (playwright) to finally forming my own company with co-founder John O’leary  – Word Pepper and touring our debut show www.thepoetryjoeshow.com.

I have found a great pleasure in creating work for young audiences however the road into this (what some consider) niche area of theatre is not immediately obvious, unfortunately much funding, opportunity and attention is given to theatre for adults with Theatre for Young Audiences (TYA) often side-lined, often not included in general playwrighting and other highly regarded industry competitions and viewed by some as something easier to do than ‘proper theatre’. I’ve seen this attitude replicated in the publishing world when I have my children’s poet hat on,  people believe they can write a children’s picture book/children’s poetry with great ease, if only they applied themselves to the task. I think for these reasons working in TYA is hard, it requires a thick skin and a passion to hunt out scarce opportunities and to make the time and effort to seek those proud to call themselves creators of work for young audiences who are fully aware of what that means and the difficulties enshrined within that label. It also requires a dogged determination to fight against this idea that writing and theatre for young audiences should be simple, dumb-downed, patronising. 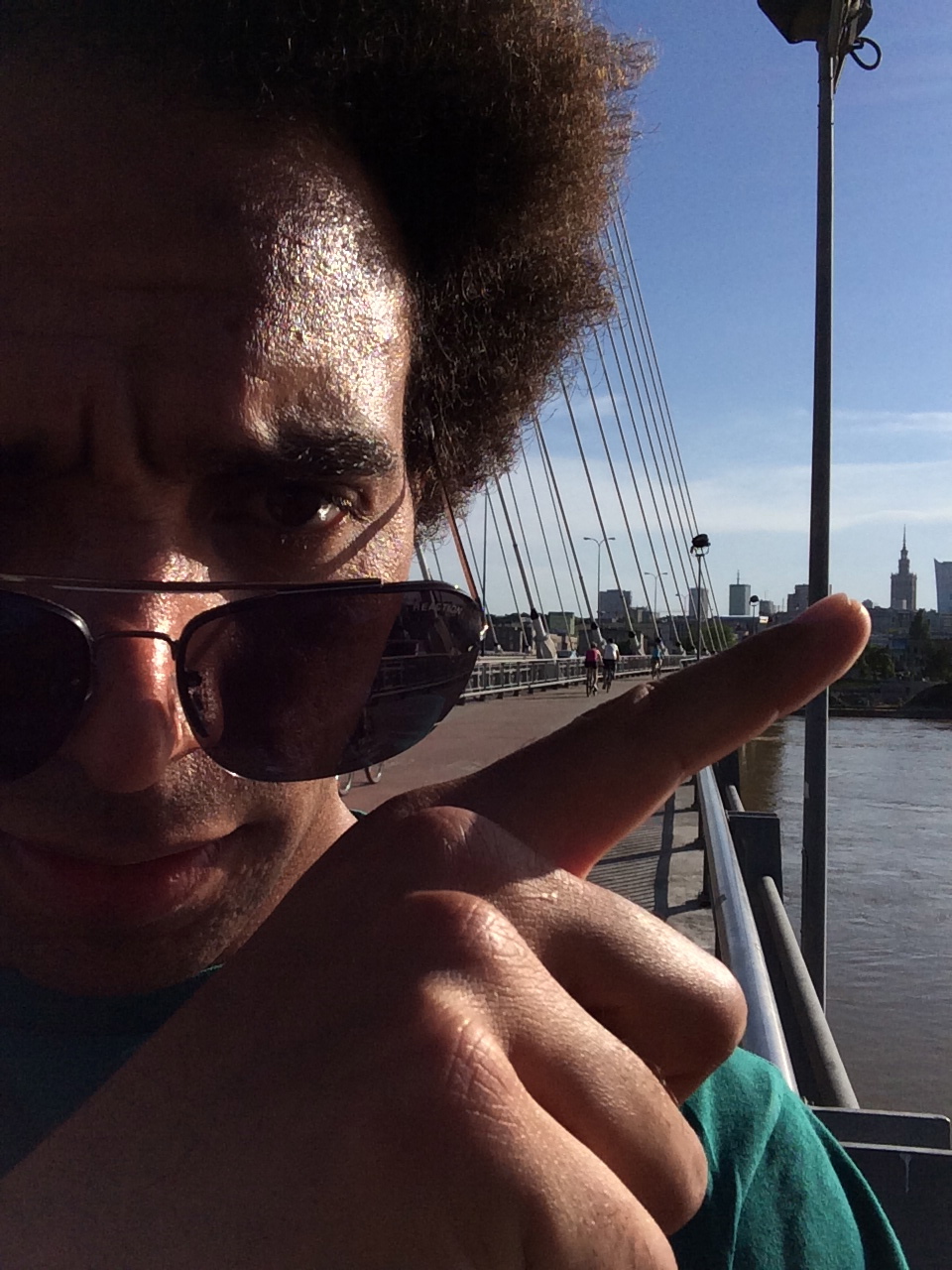 Recently receiving a bursary to visit the Assitej 18th congress in Warsaw, Poland at the Palace of Culture and Science via TYA UK has been an enlightening experience not only as an opportunity to meet with the cogs of TYA both from the UK and abroad but also because the bursaries offered by TYA-UK meant that there was a strong contingent of emerging artists and companies. It proved just as invaluable to share experiences and work with them as it was to pick the brains and converse with the established movers and shakers of the TYA world. I was hugely impressed by the variety of work on offer and got to see amazing traditional theatre as well as brave modern takes on old stories with offerings from Hungary, Poland, Russia, The Netherlands Austria and Zimbabwe.

The evenings often involved reception parties from the various countries present and it was a joy to hear of their work. It being a congress year it was also a chance to see how Assitej operates as a global organisation, I was heartened by the discussions had on subjects including inclusivity in the arts and over-joyed to be present as the UK and Ireland secured their bid to host the 2016 Assitej Global Gathering.

As well as an opportunity to see work and meet people there were also chances to take part in workshop offerings from international companies. A highlight for me was the Teatr Chorea Body/Motion/Voice workshop which had me rolling around in a mass of contact improvisation the likes of which I haven’t done for years.  The work was challenging and inspiring as we learnt new methods for connecting movement to voice and went on to create a sharing that felt impressive and totally satisfying both to watch and to take part in.

I left Warsaw excited about upcoming projects with Word Pepper, Islington Community Theatre, Pied Piper Theatre, and The Playhouse Project, no longer feeling like an independent artist bouncing from company to company but instead like a small part of a large international family passionate about creating new, challenging, work for young audiences.